We’ve adopted the Shiramizu Dojo / Japanese tradition of having a ‘forget the year’ party or Bonenkai each December. The Christmas party at our club is always preceded by a free end of year training course where we carry out another Shiramizu tradition – everyone performs 1000 punches! (Last year we also did 1000 kicks but this nearly broke the seniors so we didn’t do it this year!). The course is always a great chance for students who attend different classes throughout the week to get together as one group.

After the hard training session we quickly set up for the Christmas party. We had another great disco from Nick & George – thanks very much guys. We also had a ‘best decorated Christmas cake’ competition. Here are the entries:

This was a really busy weekend for the club with student’s from 3 years upwards training and grading. The little ninja’s trained and graded over a 2 hour period – a long time considering how young they are! The younger/lower grade students trained for 3 hours on the Saturday going over the finer details of their grade. The actual test was done after the training. Higher grades completed 6 hours training over the two days and done their test on the Sunday afternoon.

There were some great performances, in particular the Little Ninja’s – they’re going to be Karate superstars if they stick in!!!

The next grading weekend is planned for 8th & 9th February 2014.

The club recently organised a small club only competition exclusively for our beginners. We’ve done this a few times over recent years and it’s a great way to get people to try Karate competition for the first time. As usual in this event, we have our higher grade juniors and assistant instructors helping to judge. This is great because the beginners are more relaxed (rather than having a formal affair with judges in blazers etc…) and our up and coming instructors get some great experience – some of these will be starting to  attend the English Karate Federation referee training in 2014 to qualify as national judges.

The club always has great support from parents and volunteers but at this competition we actually had more officials than competitors – definitely a first for the club! Thank you to the officials/volunteers and the parents and competitors who supported the event.

Sensei Amy was particularly impressed with some of the fighters at the competition with one or two being pre-selected for the Hartlepool squad launching next year. Full results can be downloaded here.

How to make a proper cup of tea…

The definitive guide to making a proper cup of tea for the nice folk at Hartlepool Wadokai Karate Club. 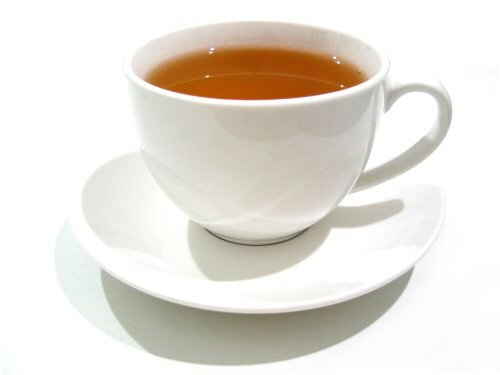 There has been some serious discussion at the Hartlepool Wadokai Dojo HQ (126 Whitby Street South, Hartlepool, TS24 7LP) about how to make a decent cup of tea. Too many people insist on following their own method, which is fine for themselves but… we have very exacting standards and if we allow the tea making standard to slip then who knows where we’ll end up.

We have therefore decided to intervene before the situation gets out of control.

How to make a proper cup of tea:
Step 1 – Pre-heat the cup with hot water

Step 2 – Pour out hot water into washing up bowl (this can be used to wash the cups after the tea drinking has been done – we don’t want to waste water!)

Step 5 – Use a clean tea spoon to stir the hot water and tea bag clockwise six times only.

Step 7 – Add a dash of milk (if desired) and stir clockwise two times.

Step 9 – Serve the cup of tea to the tea drinker with a satisfied smile on your face for a job well done (Possibly with a selection of biscuits or cakes).

Step 10 – Collect in the used cups and wash thoroughly.

And finally, when getting the tea round in it’s important to ask everyone of age (16yrs+) if they would like to have a cup of tea and share in the English tradition.

Once a suitable training period has been completed, training record cards will be signed. We may also roll out a tea pot and complete additional training but let’s see how this goes first.

Feel free to ask if you have any questions. 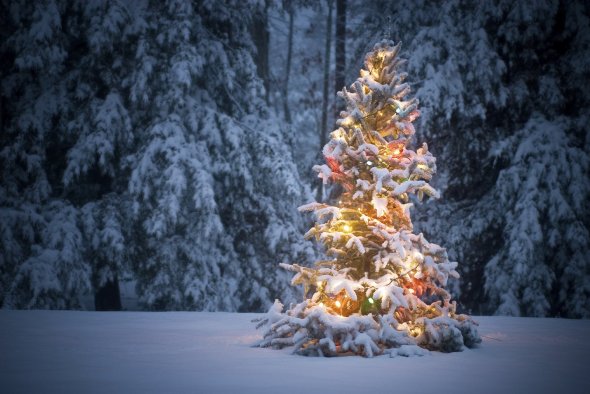 The following schedule has been agreed:

Saturday 28th December
Little Ninjas (3-7yrs) 9.30-10am (all the Little Ninjas are able to attend this session instead of their usual class this week)
Kids Beginners & Family Class 10.30-11.30am