This weekend we have three of our athletes representing their club and country in Portugal. They are taking part in a weekend long seminar with some of the top Wadokai Sensei in Europe, led by Sakagami Sensei himself. They will also be competing with some of their Wadokai England team mates in the Sakagami International Cup on Sunday too.

All three are seasoned competitors, each of whom have represented their country at European level so they are not strangers to high level competition. Though this weekend will give all three guys some highly valuable international-level mat-time and help them further develop their Karate competition skills.

We’ll keep you informed of how they get on over there, Good Luck guys. Smash it!

On Saturday 2nd July, the club held its first ever Annual Awards ceremony. The Dojo was transformed by a small team of volunteers, with all the mats being taken away, and the tables and chairs (and licenced bar) were set up instead. All the tables were dressed, and we had a balloon guy come along to help decorate them, the disco was set up, and we were ready to go…

The club invested £1400 into making sure the evening was a fantastic success and we are happy to say that it was exactly that. The atmosphere all night was really relaxed and friendly, and people were up and dancing within minutes of arriving thanks to the great music.

We had a number of ‘special’ achievement awards to present before we started with the main ceremony. These ranged from ‘Worst Haircut’ to ‘Services to One Life’ (One Life is a medical centre in town). These were great ice breakers and were all taken in good fun. 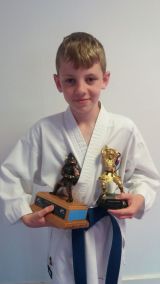 We then moved onto the very special awards, as follows:

On behalf of the club, I would like to personally thank everyone who helped set-up for the night, and rebuild the Dojo afterwards. It’s always the same few who come along to help but it is massively appreciated. A special thanks must go to Wendy and Mollie who put a lot of work into the planning, even before the date was set.

As with all of our events, they are only successful because of the team of people who help arrange everything. So, thank you to every one of you…

Sensei Lynne, her sister Debi and niece Chloe prepped the fantastic food and George & Nick Gowland put on another fantastic disco for us. Our Chairman, Julia Gowland and her oldest son Lee staffed the bar all night so that the instructors could just relax and enjoy the evening. Lee also provided some sponsorship from his company, McEwen’s for the evening. I would also like to thank our anonymous sponsor for providing the fantastic awards for the evening, and asking for nothing in return.

Finally, I would like to thank everyone who came along on the night. People were asking for many more similar events in the future so it’s fair to say that everyone had a great time. 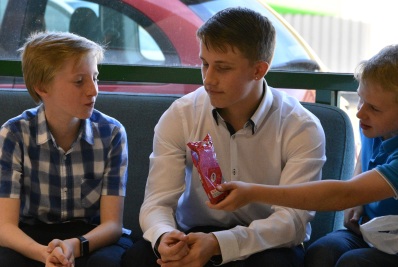 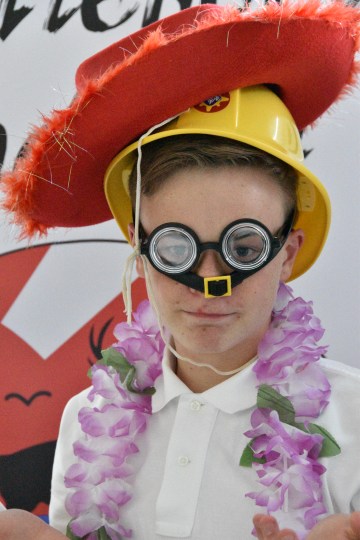 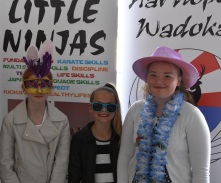 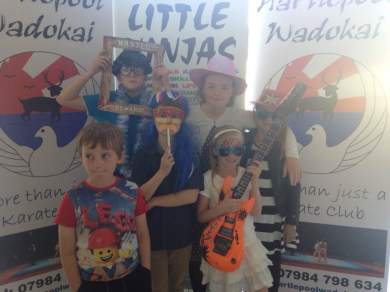 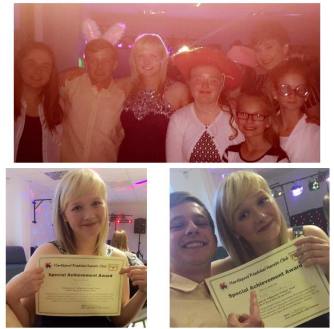 The next big night at the club will be the Halloween Party in October (Theme will be Harry Potter/Hogwarts). Full details and tickets will be available from the club after the summer holiday.

(We have many more pics to upload, but the storage on this blog is full so we’re removing some older content so we can fit them all on)