Karate is IN the Olympics!

News just in, Karate has finally been accepted into the 2020 Tokyo Olympic Games. 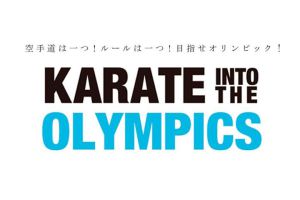 This is great news for our fantastic sport, and allows our athletes to compete on the worlds most prestigious arena.

Initially, there will only be a small number of athletes able to compete but this opens the door to further expansion (& full kumite weight divisions?) in the future. 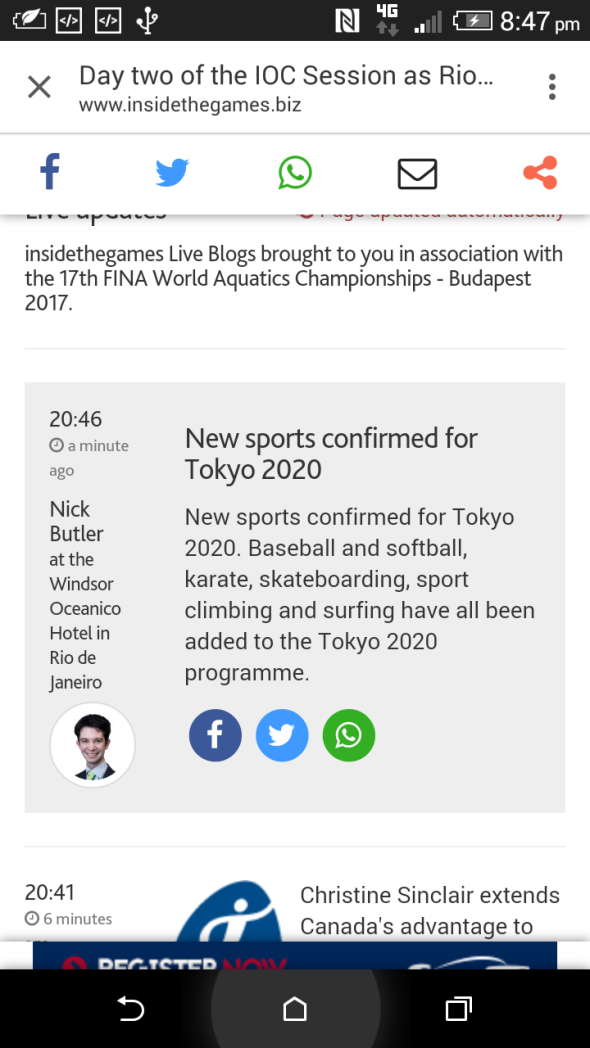 Hopefully, this will be the catalyst we need to overcome a lot of the political infighting that too often gets in the way. I also personally would like to see WKF statute 21.9 being removed completely as I see it (in England at least) as an unnecessary barrier for athletes.

I would like to thank everyone who has worked on getting Karate into the Olympics. Some Karate-ka have spent decades on this and their dedication has finally paid off. Thank you so much.

This entry was posted on August 3, 2016 by hartlepoolwadokai. It was filed under Uncategorized .