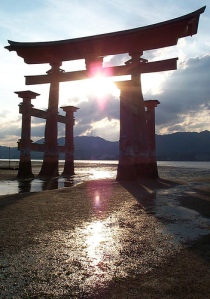 Wadokai National Championships… Two MASSIVE competitions which are being held in two different cities in Japan.

This comp is the highest level ‘single-style’ competition in our international organisation, the JKF-Wadokai. Each country will send their top two senior’s for each weight division in Kumite and only two senior’s for Kata.

This comp will be bigger, and in some ways, tougher than the Wado World Cup. This competition allows unlimited entries into ALL categories. Carl has competed in this competition twice already, and Amy once.

Let us know what you think of the blog, and don’t forget to tell your friends all about it. This is just one more way for you to keep in touch with the latest at Hartlepool Wadokai Karate Club. Don’t forget that you can also follow us on twitter & facebook…